I am Police Community Support Officer Suresh Kumar RETNASINGHAM (Sid) with West Midlands Police Service curentley with Alumwell Neighbourhood Policing Team. I am single point contact for Walsall Manor Hospital and Dorothy Patterson Psychiatric Hospital, in Walsall. I have been with WMP 21 years. The towns of Brownhills, Aldridge, Bloxwich, Willenhall, Darlaston and Walsall make up the Borough, which is home to an estimated population of 254,500 people (2007). Walsall is a diverse and multi-cultural borough, with over 180,000 residents aged 16 to 74 and over 41.7% of the population in employment. Traditionally an industrial area and famous for its leather and lock industries, Walsall Borough is now recognised for its art gallery, state of the art College and a brand new hospital which is scheduled to open this summer (2010). Policing in the borough is based on local authority Neighbourhood Management Area (NMA) boundaries, and each team consists of a sergeant and a number of police constables, police community support officers and special constables. Together their sole objective is to tackle crime and address issues of greatest concern to residents, particularly anti-social behaviour. Set up your own Neighbourhood Watch Set up your own Neighbourhood Watch, a proven way to reduce crime. Households in active neighbourhood watch schemes tend to experience less crime as they are more aware of their personal and home security and pay more attention to what is going on in their street. Regular contact with neighbourhood policing teams brings greater awareness of what is going on in their area. In addition, being part of neighbourhood watch brings other benefits, for example: ‘Relay’ messages – the relay system is a free automated messaging system that is used to send out crime prevention and other messages to neighbourhood watch co-ordinators. Regular newsletters. These can also be sent out be e-mail Access to other services, offered by the Home Office, Safer Walsall Partnership and West Midlands Police Cheaper home insurance! Neighbourhood watch street signs available free of charge You can be assured of plenty of support from the police and fellow co-ordinators. The amount of work involved is minimal, and setting up a scheme is very easy. To find out more or to arrange a face to face meeting ring Kevin Pitt on 01922 439103 or email him at the Walsall community Safety team on n_walsall_cst@west_midlands.pnn.police.uk. You can also visit the Neighbourhood Watch website at http://www.neighbourhoodwatch.net for more information. Priorities Drug Dealing and Anti Social Behaviour Thicketts Close area. Residents have been complaining about groups of youths hanging around the flats and on the canal bridge smoking drugs and being intimidating due to their numbers. Officers from the Alumwell NPT will patrol the area on a daily basis and will speak to and encounter youths in and around that area and make any arrests as is necessary. Street pride have already been contacted and have cleaned the area of drug paraphenalia and also condoms and alcohol. Prostitution and kerb crawlers in Scarborough Road and Woodwards Road. Residents have complained of prostitutes being in Scarborough Road and Woodwards Road which in turn has seen an increase of traffic including kerb crawlers in the area. Officers from the Alumwell NPT have been working half nights to tackle the issue and have reported several females for loitering and have targetted males who have visited the area looking for these girls. Several males have since been arrested and charged. We are dedicated to stopping this issue in Alumwell. Parking Issues Moat Road and Ida Road. Residents and Hospital visitors and patients have complained to Officers regarding poor and inconsiderate parking in and around the Manor Hospital Site. Alumwell Team have dedicated patrols to this area and have issued a large number of tickets to those that are ilegally parked. Warning notices have also been placed on other vehicles. Officers have been working closely with the NHS Trust and have encorporated this issue into the monthly street watch which we do with local residents.

Canada hands over Command of CTF 150 to France

The French Navy has taken command of Combined Maritime Forces counter-terrorism operations in the Middle East and Indian Ocean regions after conducting a handover ceremony with Canadian Navy personnel.

THE CONGO: A NEW PIRACY TARGET? 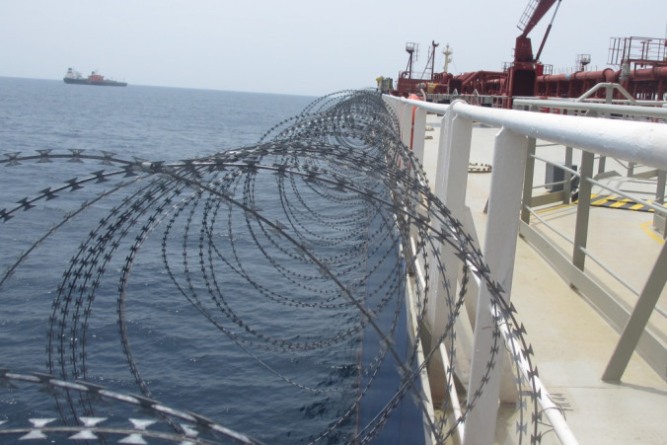 The Democratic Republic of the Congo (DRC) has never been envisioned as a maritime nation, nor has it been described as especially ‘fraught’ with pirate attack groups. Indeed, the DRC is virtually landlocked. It boasts a mere 37 kilometre (km)-long coastline, a diminutive size considering the entirety of the nation’s borders stretches to more than 10,730 kms in length. But with an increasing interest in regional development projects initiated largely by resource-hungry China, and prospects of greater integration with the DRC’s neighbour to the north, Congo-Brazzaville (also known as the Republic of the Congo), is this all about to change? In other words, could greater investment, combined with cooperation along the maritime front between the two “Congos” move the West African piracy target further south near the DRC? 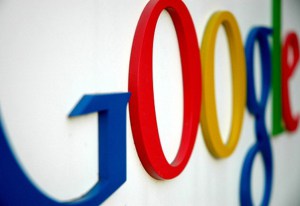 The CJEU has declined to follow Opinion of AG Jääskinen in this case involving a challenge under the 1995 Data Protection Directive by a lawyer who objected to a newspaper reference referring to old bankruptcy proceedings against him in a Google search. See my earlier post on the opinion. Lorna Woods’ excellent report on the CJEU’s reasoning can be found on Inforrm’s blog so I won’t replicate her effort here. Suffice it to say that the outpouring of indignation in the press, the references to “hundreds” of requests from celebrities and other people who want to stop harmful information about them appearing, suggests that this ruling has opened a can of worms, not to mention the byzantine difficulties of enforcing the ruling by requiring search companies to become… 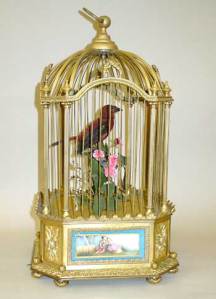 Elizabeth-Anne Gumbel QC, Henry Witcomb and Duncan Fairgrieve of 1 Crown Office Row represented the AIRE Centre, one of the intervening parties, in this case. None of them have anything to do with the writing of this post.

Nedap looks ahead during the 2014 ASIS European Security Conference

Although the 13th Edition of the ASIS European Security Conference at The Hague is still in full swing, Nedap is already looking back on a successful event.

As Gold Sponsor, the company was closely involved in the organisation of the ASIS Welcome Party. In addition, Nedap’s CEO Ruben Wegman took part in Wednesday’s opening plenary panel discussion on ‘The Future of Security Technology’.

Six months after the decision taken by ASIS and Nedap to add an informal networking event to the conference programme, the ASIS Welcome Party – powered by Nedap – took place at The World Forum in The Hague, Netherlands on Tuesday 1 April. 350 enthusiastic security professionals caught up on developments in the security sector.

At the beginning of the evening, the multi-talented Niek Boes played the role of his spectacular character, which party attendees soon referred to… 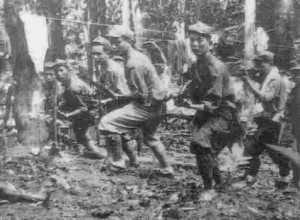 After an interesting analysis of the time limits for claims under Convention in response to a claim made in relation to actions by British soldiers in Malaya in 1948, the Court of Appeal dismissed all their  human rights, customary international law and Wednesbury  arguments.  There was no obligation in domestic law for the state to hold an inquiry into the deaths of civilians killed by British soldiers  in colonial Malaya in 1948, even though the Strasbourg Court might well hold that such a duty ensued.

After the defeat of Japan in WWII and their withdrawal from Malaysia, there ensued a bitter conflict between Malaysian civilians Chinese-backed communist insurgents. In 1948 Commonwealth forces got involved and there ensued a guerrilla war fought between Commonwealth armed forces and the…

The Court of Appeal (reversing a strong court including the former Lord Chief Justice – see my previous post) has decided that correspondence between the Prince of Wales and various government departments should be released. A Guardian journalist had made a request under the Freedom of Information Act and the Environmental Information Regulations to see these documents. The Upper Tribunal had agreed that they should be disclosed.

At that point, the Attorney-General intervened and signed a certificate saying “no”.